We use cookies to enhance your experience. By continuing to visit this site you agree to our use of cookies. More info

Baseline testing plans to be scrapped 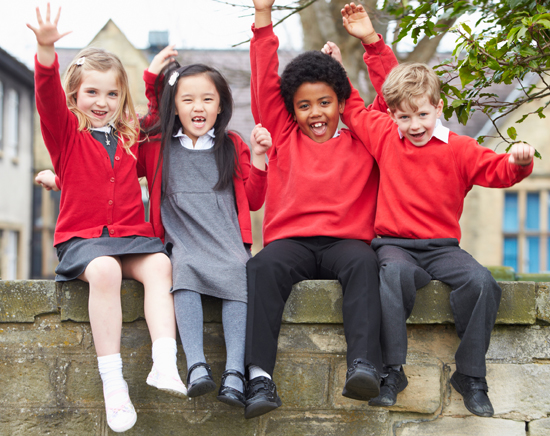 I am pleased to hear the Department for Education has announced that it will be scrapping its plan to introduce baseline testing of four- and five-year-old schoolchildren.

Assessing children’s ability at these ages is extremely difficult due to the fact that they vary greatly in their levels of development. Therefore, it makes the benefit of testing children at that age negligible. Following the introduction of baseline tests in some schools, the Department for Education said in a recent statement: “the assessments are not sufficiently comparable to provide a fair starting point from which to measure pupil progress”. This is partly due to variance between the three exam providers who differ significantly in content. The feedback from teachers who have seen the tests in action indicated that this was the case, and I am glad that the government has listened to their concerns. The fact that there is no agreement over the best approach to testing is indicative of the problems of assessing children at this stage in their development.

I would, however, support the introduction of a formal and published nationwide test at the end of year 2 to ensure that all children have reached a basic level of understanding in English and maths. The skills and knowledge children acquire during these early years of education will form the foundations of their academic progress in the years to come. This could replace the teacher-led assessments which are currently in place. An official and standardised test at this time would allow teachers, schools and the government to ensure that each child’s education is on track, and would provide a starting point from which to monitor the progress of each child as they work their way through primary school.

I do not subscribe to the view that we are currently testing children too much. Instead, I believe that an increase in the amount of thorough standardised testing would actually be beneficial, if the tests were carried out at appropriate times in a child’s education. There seems to be a movement to try to limit the amount of testing carried out at schools, but without testing it is very difficult for teachers to track the progress of each child and give extra support to those children that need it most.

I was also disappointed that the Key Stage 3 SATs tests were abandoned a few years back, as there is now no clear measure of children’s progress up until the point they sit their GCSEs. Although no form of testing is perfect, it is crucial to measure a child’s academic development during the first three years of their secondary education. This should be done nationally to ensure that overall standards are maintained and improved.

The argument that there are too many tests is nonsensical, as teachers constantly test children informally in the classroom to check they have grasped the lesson content. Formal testing is required as part of this process too. It should form part of the government’s strategy to ensure that literacy and numeracy are acquired by all children.